As a Love Live player, there's one thing I've noticed in the on-going event: Usually Medley Fes is the fiercest when it comes to tiering, but current Honk event has been noticeably easy. The event has been running for nearly 10 days, and I have about 66k pts, which normally should already be in the danger zone (Kotori Medley Fes can go up to 90k), yet my rank is still at about 16k. The current 50k cutoff is about 47k now, which is unusually low even though the SR doesn't look bad at all (http://decaf.kouhi.me/lovelive/images/4/4a/Honoka_smile_sr883_t.jpg).Although this is just speculation, I think it might be that Honk has lost a lot of fans after the scandal 2 months ago.

Speaking of which, I don't really care whether Emitsun was really the AV actress in the video or not, but I found too many things shady about the scandal:
- It was a 8-year-old video, dated 2 years before Emitsun's seiyuu debut, yet someone managed to find it out of nowhere.
- The footage showed up on the Internet right after μ's' Final Live.
- Emitsun's agency did nothing about the rumor and just let news flooded.
- Emitsun stopped tweeting at the same time of the scandal. No more tweets have been posted since then. (https://twitter.com/nitta_emi?lang=ja)

This looks too much to me that it has been planned thoroughly, that someone has decided to kill off μ's' popularity for good. Maybe Kadokawa needed to ensure that Aqours will have a better chance to shine instead of being overshadowed by their predecessor, and so they resorted to this?

Whater it might be, I'll leave this here as a reminder. On the bright side, it seems Emitsun is now voicing mobile/pachinko games, which is good for her since she doesn't deserve the treatment that Hirano Aya did: 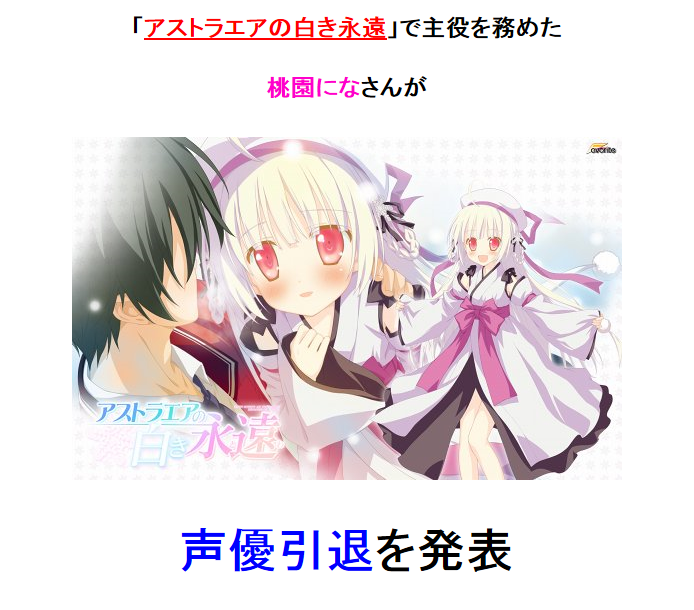 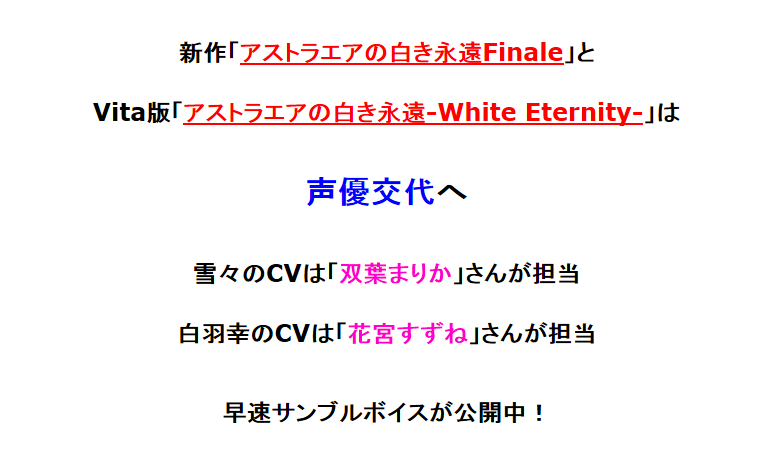